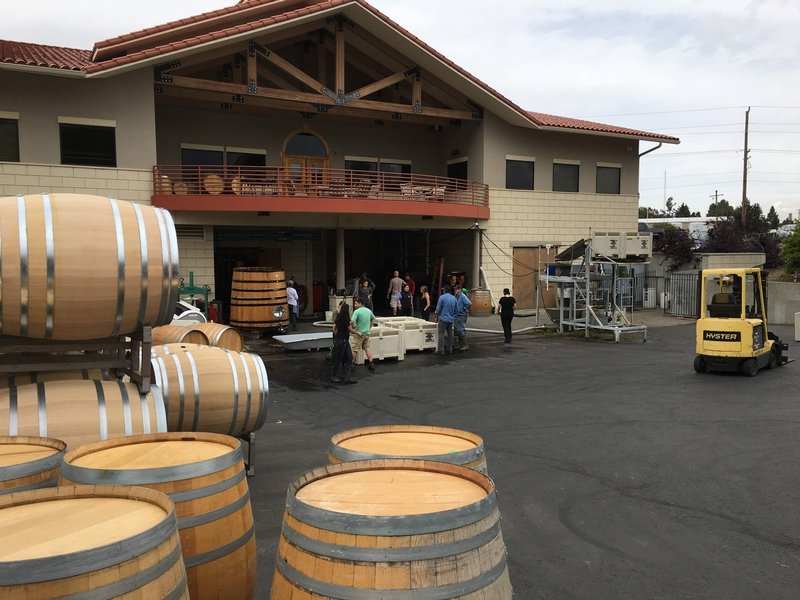 The Washington state school has signed a five-year agreement with Bordeaux Sciences Agro which allows graduates of the two-year enology and viticulture program at Walla Walla Community College to earn a bachelor’s degree in 10 months.

Bordeaux Sciences Agro students receive instruction in English in viticulture, enology and sensory analysis; they study at different campuses, including Bordeaux, Montpellier/Languedoc-Roussillon, Toulouse and Dijon/Burgundy, according to Bordeaux Sciences Agro’s website. In addition, the students also complete a 3-month internship.

Donahue strongly supports the idea of pursuing a bachelor’s degree at Bordeaux Sciences Agro, saying it is an opportunity for the students to broaden their skills, learn new culture and French.

The cost is about the same as attending an in-state university for one year, he noted.

Two California students will complete the program this year – one from Napa Valley College in Napa and another from Allan Hancock College in Santa Maria.

French representatives approached the school about five years ago, Donahue said. But the college did not have someone with the expertise to hammer out such an agreement. Then Cheryl Hansen came on board to head the school’s international programs. Her efforts led to the agreement between the college and their new French partners. The deal, which also promotes research exchanges, was finalized in March, according to the document.

The enology and viticulture program at Walla Walla Community College is a structured two-year program. Each cohort includes 30 students, Donahue said. This year’s program included students between the ages of 18 to 78.

The students who study viticulture, winemaking and how to run a tasting room at Walla Walla have a wide range of academic backgrounds, including GEDs and graduate degrees. Ninety percent of the graduates enter the wine industry, Donahue said. 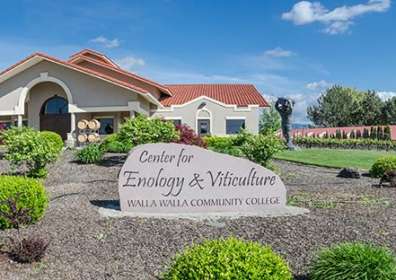 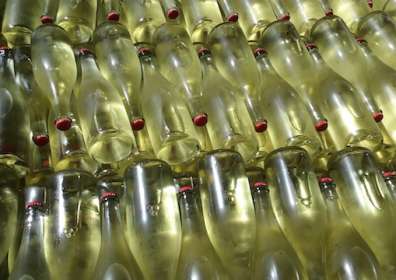 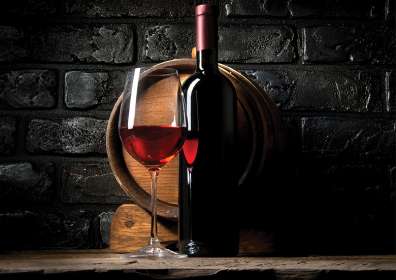