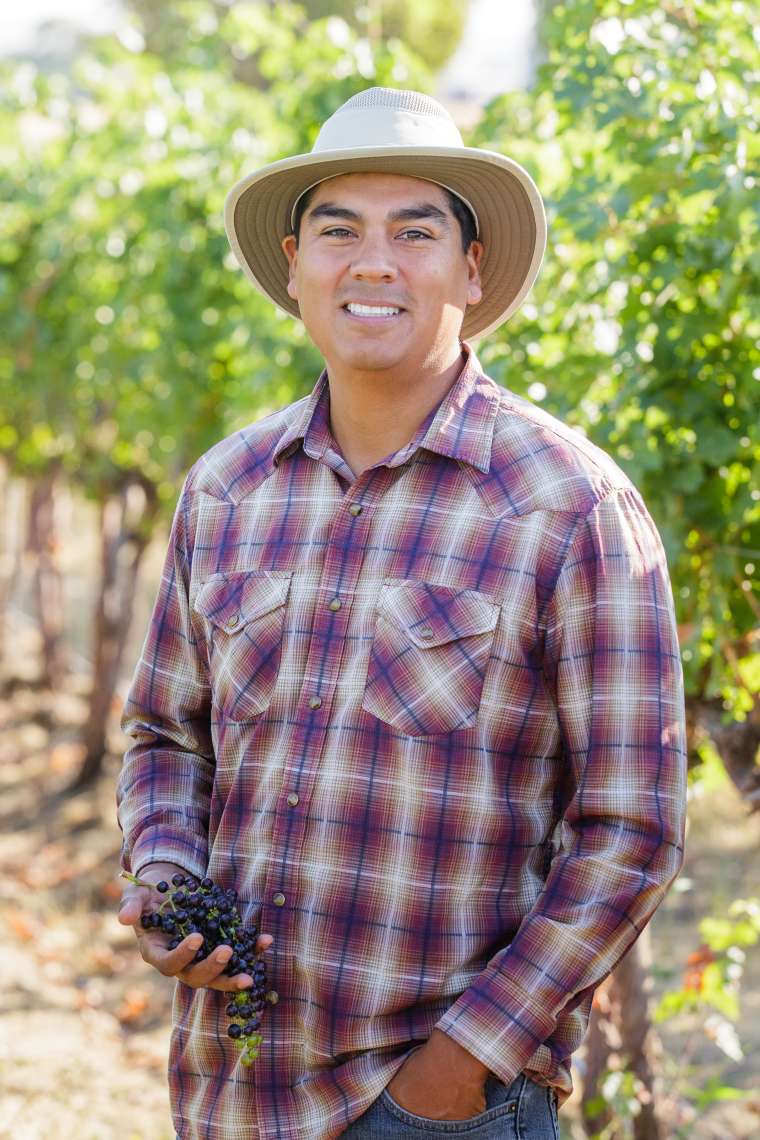 He holds two degrees from Washington State University (WSU), a Bachelor of Science in Viticulture and Enology, as well as a Master’s in Horticulture.

Originally from California, Joel moved to Washington in 2011 after serving almost ten years in the military. He holds two degrees from Washington State University (WSU), a Bachelor of Science in Viticulture and Enology, as well as a Master’s in Horticulture. His Master’s project allowed him to work with over 25 different types wine grapes, giving him a unique familiarity with a wide range of grapes integral to the Washington and Oregon wine industries. While pursuing his education he studied wine and food production at the Purpan School of Engineering in Toulouse, France, and worked for a small family run winery in Bordeaux, France. Joel was also integral in the establishment of the first student made wines from WSU, an experience which lead to several harvest internships with well-known Washington wine makers. He is also an accomplished researcher, having worked and studied for several years at the Irrigated Agriculture Research and Extension Center in Prosser, Washington. While there he worked on various problems unique to the Pacific Northwest wine industry including virus identification, irrigation and water management, as well as late season grape dehydration. He is an active member of the Washington Wine Institute, Washington State Grape Society, and the Biodynamic Association. Joel is passionate about sustainability, grapevine biochemistry and agriculture innovation and technology. In his spare time he enjoys hiking, gardening, and exploring the Pacific Northwest.