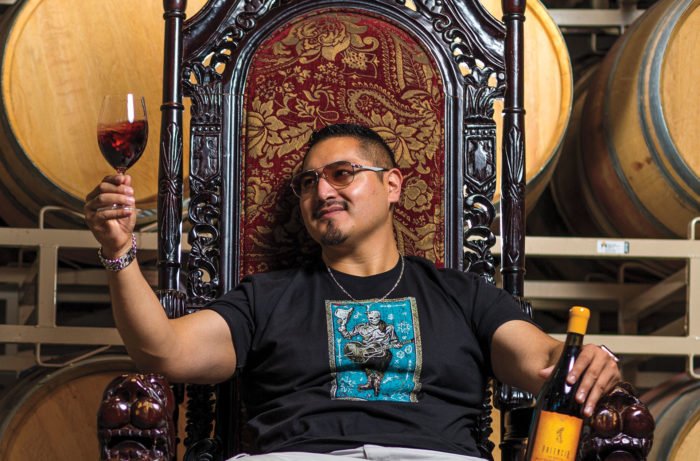 Washington State has seen explosive growth over the last 15 years, ballooning from 200 wineries to more than 940 today. With this growth has come an influx of talented winemakers, all with their own ideas about what Washington wine is and how it should be made.

Though young, many of them have diversified the style and increased overall quality statewide. The five winemakers chronicled here are among those having an outsized impact on Washington’s wines.

“My upbringing was in the vineyards,” says Victor Palencia.

Born in Mexico, Palencia came to eastern Washington with his family when he was two. His father began working in the state’s vineyards and, once he was 13, Palencia would join him after school. “It was very labor-intensive,” he says.

Come high school, he shifted to working at his neighbor’s winery, Willow Crest. “I fell in love with [winemaking]. By the time I was a senior, I had my mind set that this was fully what I wanted to do.”

Palencia was granted a scholarship for Walla Walla Community College’s viticulture and enology program. Though still underage, he was allowed to participate in the program—provided he didn’t taste. “That was a bit of a handicap early on,” says Palencia.

He interned at local wineries during the program and, upon finishing at 20 years old, became winemaker at Willow Crest.

Since then, Palencia has moved up the ranks in the state’s wine industry. He currently works as director of winemaking at a custom-crush facility that oversees production of more than one million cases of wine, making it one of the largest facilities in the state.

“A lot of people think big production is an assembly line, but there’s really a lot of art,” he says. “Whether the fermenter is 1.5 tons or 100 tons, the amount of attention it needs is very similar.”

In 2013, Palencia launched his own brands, Palencia Wines and Monarca Wines.

“I took a leap of faith,” he says. “The wineries are a celebration of my dreams and doing something I thought that I would never be able to do.” One of only two Latino winemakers in a state of over 940 wineries, Palenia says, “The dream is possible. There’s a lot of opportunity.” 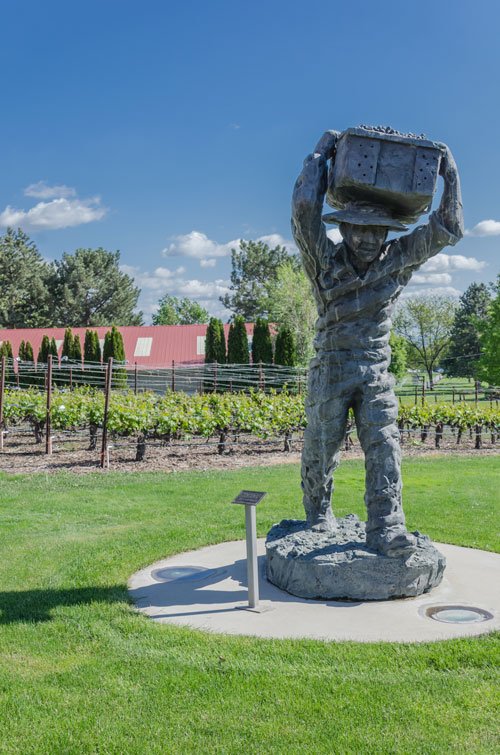 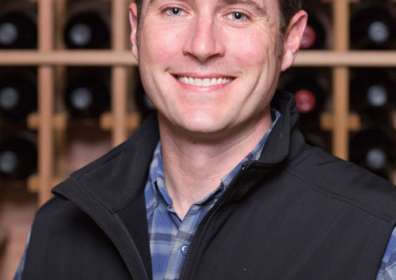 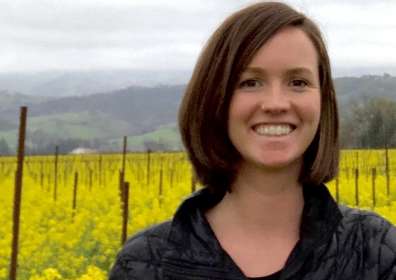