Students and faculty at Walla Walla Community College have reason to celebrate this week.  Their student-made wines at College Cellars won not one, not two, but nine major awards over the weekend.  Myles Anderson, Director of the Institute for Enology and Viticulture, said, “These medaling wines are reflective of the quality of the enology and viticulture program and her students.” The College Cellars wines were in competition at the Seattle Wine Awards and Northwest Wine Summit. Enology Instructor Tim Donahue said of the awards, “This is absolutely amazing. I’m so proud of the students and all the hard work they have put in to creating these wines.”

The annual Seattle Wine Awards Tasting Panel features the top local and national wine professionals consisting of highly respected wine buyers, sommeliers, directors and journalists.  The awards are the highest recognition that a winery can earn in the state.  College Cellars won three Double Gold medals for its 2011 Ice Wine, 2009 Syrah, and 2008 Malbec.  They also won Silver medals for their 2011 Sauvignon Blanc and 2010 President’s Blend along with a Bronze medal for the 2010 Scholarship Red.  Tim Donahue is particularly proud of the Double Gold medal for the 2011 Ice Wine as it is made from completely student grown fruit at their campus vineyard.  He also pointed out that the 2010 wines are “an age-able vintage that will continue to get better and better.”

The Northwest Wine Summit awards exceptional wines from Alaska, Alberta, British Columbia, Idaho, Montana, Oregon and Washington.  They awarded a Gold Medal to the College Cellars 2011 Chardonnay and a Bronze medal to the 2011 Semillon.  The Semillon was one of only two Washington wineries to win in its category.  A current Enology and Viticulture Student, Josh McCarthy, attended the event to represent the College Cellars wines he helped to create. Josh was actually a judge! He replaced Myles at the last minute. “A current Enology and Viticulture student, Josh McCarthy, was on the judging panel.”

The College Cellars tasting room is located on the Walla Walla Community College Campus at the corner of Isaacs Avenue and Tausick Way.  It is open on Fridays from 1:00-5:00pm and Saturdays from 12:00-4:00pm.  Many of these award-winning wines can be purchased in the tasting room or online at www.collegecellars.com . 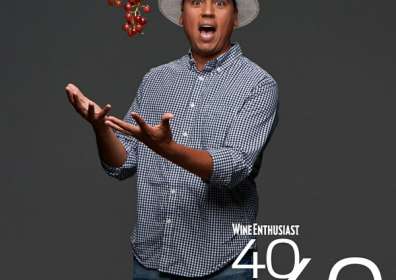 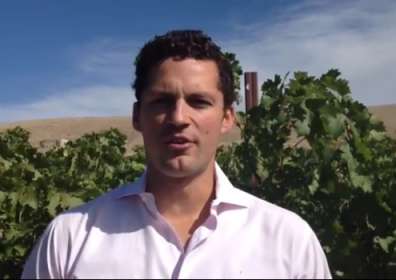 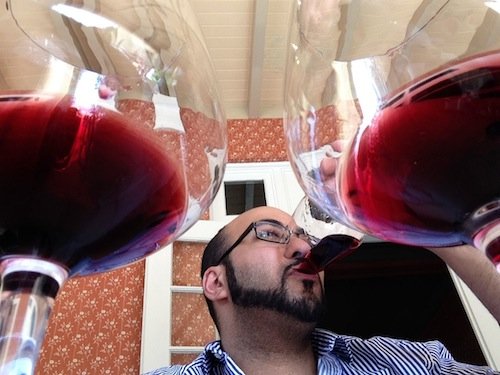